Electrical design is getting more complicated – the electrical systems on even the “simplest” products are sometimes beyond what 25 years ago was cutting edge for more advanced industries such as automotive. They often have big engineering teams and the best CAD tools available. Today’s electrical engineers need more than basic electrical drawing software; they need tools that take the complexity out of the task – helping them work smarter and faster.

Capital is a comprehensive software suite that enables the engineering of electrical systems for large platforms such as cars, aircraft, and sophisticated machines. These platforms have substantial and increasing electronic content, which are dependent upon complex electrical distribution systems to function. Trends such as powertrain electrification and increased vehicle autonomy intensify these challenges leading companies to utilize Capital to overcome them.

The use of Capital software can be divided in five main fields to its contribution in Electrical system and harness development.

SPEED is an all-in-one specialized tool for the sizing and preliminary design of electric machines such as motors, generators and alternators. SPEED includes all the necessary theoretical and physical models for a rapid e-machine design and optimisation with a flexible approach. The fastness of analytical method delivers almost instantaneous result makes SPEED a suitable solution for the initial sizing of the motor and to perform a preliminary designing on the model to arrive at few or the final model which will satisfy the requirement. The inbuilt template models support different types of motor models like Brushless DC motor, IM, SRM, wound rotor filed motor, axial flux motor etc

Once the preliminary design of the machine is done a need for Finite Element analysis is a must in order to closely replicate virtual prototyping which must include coupled thermal analysis in order to greatly save time and the cost of multiple prototypes. This can be done with Addon PC-FEA solver of SPEED, or linking with STAR CCM+ or by exporting the model to template-based FEA templated based solution Simcenter Motorsolve.

Capital is a broad solution that helps customers overcome for example challenges in network and architecture design, later helps physicalize interconnect into wiring designs and can be used to in industrialization in manufacturing as a complex assembly.

Data about the electrical distribution system is vital to efficient after-sale service and repair which Capital can handle.

Capital is used to develop an optimized data model of the fidelity of a design through a journey to manufacture from systems and requirements definition – and that demands intimacy with the 3D model, as well as lifecycle management – so it’s an integral part of Siemens overall digital twin solution.

Functional verification is available, and a dedicated tool rigorously generates electrical FMEA reports for electrical designs. Standard models such as VHDL-AMS can be used for simulation and analysis.

Capital is interoperable with NX, Teamcenter & Xpedition (and other tools). This delivers best-in-class engineering functionality together with seamless data flows and workflow orchestration which is crucial to support multi domain systems engineering.

Automated production of work instructions means that they are always correct and provide information in a consistent way. Operators can be more efficient and manufacturing errors reduced, meaning higher levels of quality and a reduction of cost due to rework.

The challenges facing designers today are increasing exponentially. Functional requirements are doubling every few years as companies try to diversify and differentiate their products. Safety and Security requirements are adding more complexity and the burden of certification to the process, while entirely new architectures are being rolled-out to take advantage of electrification and electronics such as autonomous vehicles.

The electrical distribution system is designed (both logically and physically), verified by correct-by-construction methods (this refers to active design-rule checks which run in the background when designing electrical systems, catching errors at the design stage) and prepared for manufacture. The manufacturing of electrical harnesses is hugely complex and Capital provides solutions to optimize that process. Following the entry of products into service customers then need to be able to efficiently service, diagnose and repair electrical systems, and Capital provides solutions to make that process far more efficient than is typically possible without advanced tools such as Capital.

As well as electronics, Capital delivers a solution to drive a full embedded software flow through to software running on ECU’s in vehicles. The first step after the E/E systems definition stage is to develop a software component and architecture design (using Capital Software Designer). This can then be fed into Capital Networks to design, analyse and verify the in-vehicle communication networks before again flowing through to the Embedded Software Implementation stage where the Embedded software is designed and configured for target ECU’s using Capital VSTAR Integrator.

The second trend relates to new levels of complexity due to increased electrification. More than ever, platform developers are implementing new functionality via electrical solutions for example, it’s not uncommon to have over 120 electrical systems. These electrically enabled capabilities include fly-by-wire systems, Electronic Flight Instrumentation Systems (EFIS), In-flight Entertainment (IFE), and Combined Vision Systems (CVS). Many of these electrical approaches are replacing mechanical, pneumatic, and hydraulic implementations of existing functionality – and are becoming commonplace on today’s aircraft.

The origin of capital software was to support the aerospace industry from development of electrical architecture by reducing the electrical design time, Maximize Development Process by spending more time on optimization of wire harness, quick documentation creation & fault diagnosis of the system and also increasing the manufacturing efficiency. 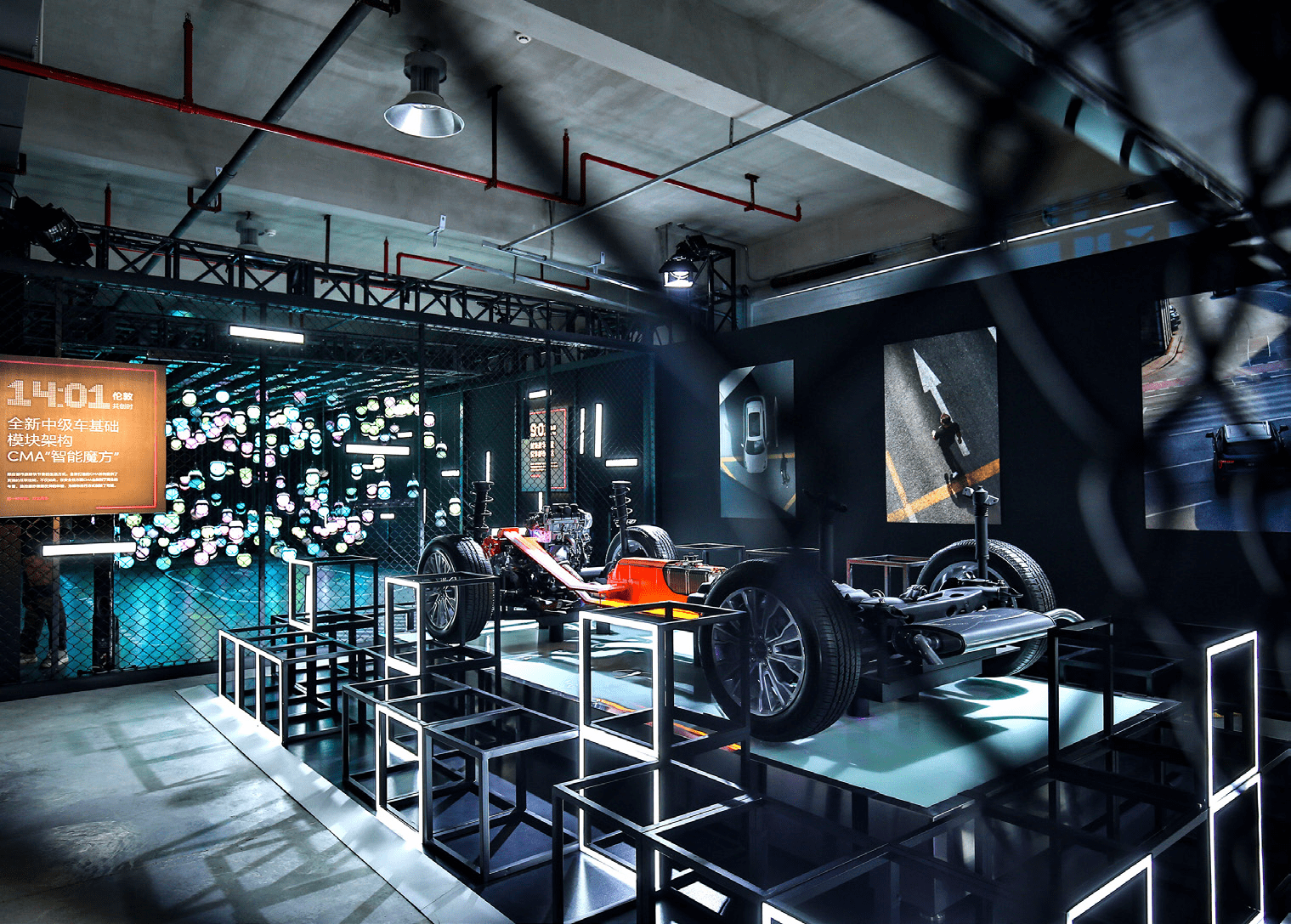 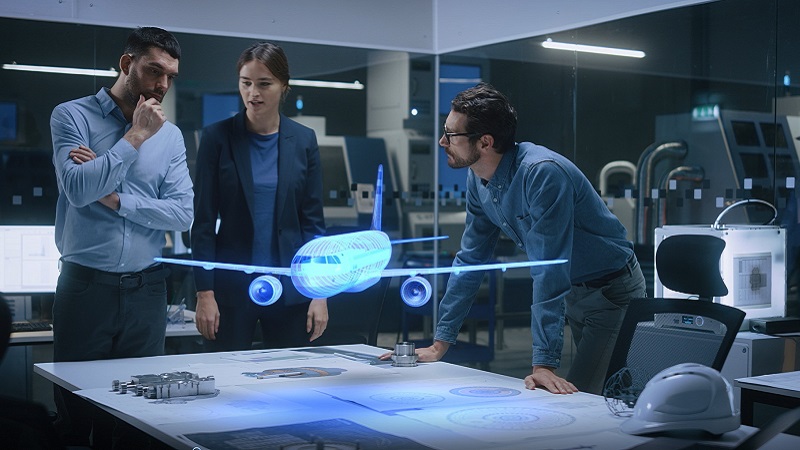 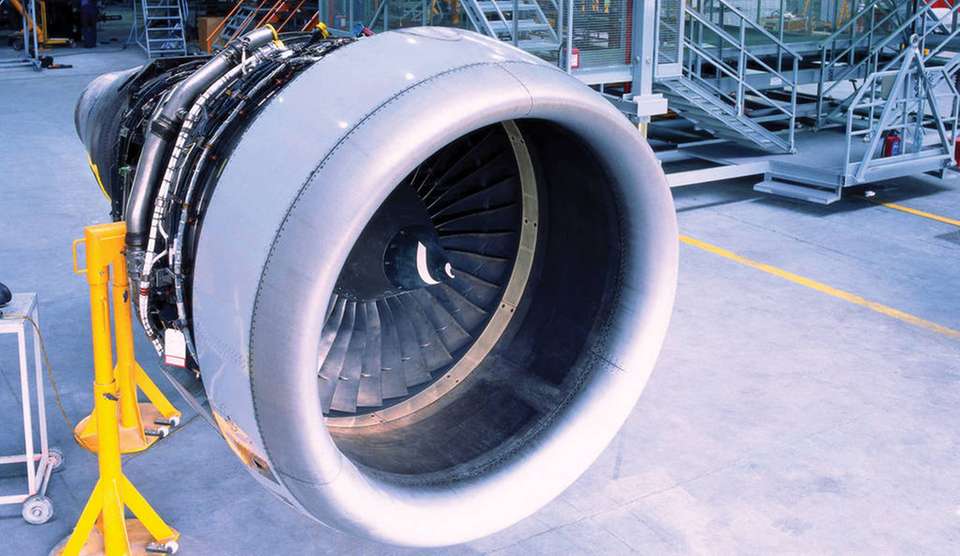 +
How to mitigate electrical compliance risk in aerospace: A new approachRead More 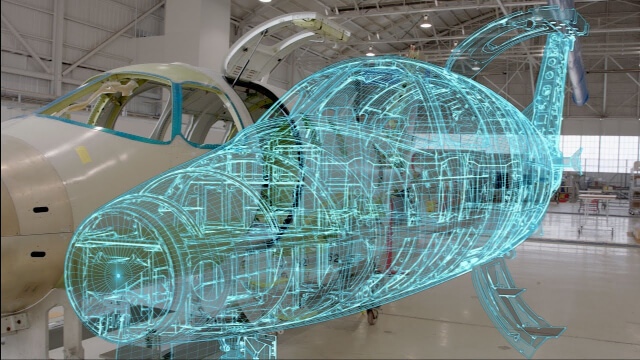