The World is Evolving…

World is undergoing rapid technological transformation, technology of today may become obsolete tomorrow. New products that are more smarter, safer, and efficient are launched every day.  In this scenario, companies’ success depends on how innovative they are. Companies which are first to market will always have a competitive advantage over the market.

With growing environmental and safety concerns, regulations are becoming stricter all over the world. Companies need to develop and adopt new technologies that make the product more efficient, safer, and greener. This demands companies to optimize the performance of not just individual components, but the overall behavior of these complex systems.

Simcenter Flomaster one of the most reputed and proven 1D system simulation tool for thermo-fluid system simulation ( Fluid system involve flow and heat transfer) of any size and complexity and trusted by multiple industries for more than 40 years. With an extensive library of component models, pre-populated with reliable performance data, Simcenter Flomaster allows fluid system design to start before CAD data is available and component suppliers have been selected. The flexibility of the software allows the system model to mature as this information becomes available over the design cycle.

The modern and native Microsoft windows base user interface of Simcenter Flomaster speaks the same language of the fluid system engineers. The multiple tabs and layers help to work and manage large networks. Detailed help manual together with sample systems enables user to kickstart with their simulations straight away.

The fluid and flow regime independent corelations in Flomaster helps accurate computation of pressure drop across components. The unique component interaction corelations takes care of the interaction effects between multiple components in proximity.

With more than 40 years of reputation, Steady and Transient solver of Simcenter Flomaster allows user to study the behaviour of all thermo fluid systems irrespective of type of flow physics. i.e. compressible, incompressible, Non-newtonian and two phase flow with phase change.

To achieve this aircrafts have to undergo rigorous physical testing and modifications which increase the cost of development. Simcenter Flomaster helps rapid innovation and testing by enabling user to create digital twins of aircraft systems like

Bursting or Leakage of pipelines can be catastrophic  and incurs significant economic losses especially for oil/gas  and chemical industries.

It is often due faulty pipe design, which are designed without considering the pressure surge/water hammer effects. Pressure surge is sudden spike or fall of pressure in pipelines over the normal operating pressure for which pipe is designed. Pressure is caused due changes in flow caused by pump start-up/trip or valve operation. Pressure surge calculations are complex and demands lot of effort, especially for large and complex piping networks which are generally found in Chemical and Oil/gas industries.

More than 70 % of world electricity needs are met by thermal powerplants. Most powerplants are either coal based or gas based which are less efficient and major pollutants. There is immense pressure on global power industry to reduce emissions. Power plant are gradually shifting to nuclear power which are proven to be comparatively less polluting.  Power plant systems are complex and critical, even a minor fault in any system can be catastrophic resulting in severe damage to life and property. Major cause for accidents  in power plants is due to overheating of system due to faulty design of cooling systems and other equipment.

Maritime transport is the backbone of global trade and the global economy.

+
Design and validation of HVAC system of four wheelerRead More 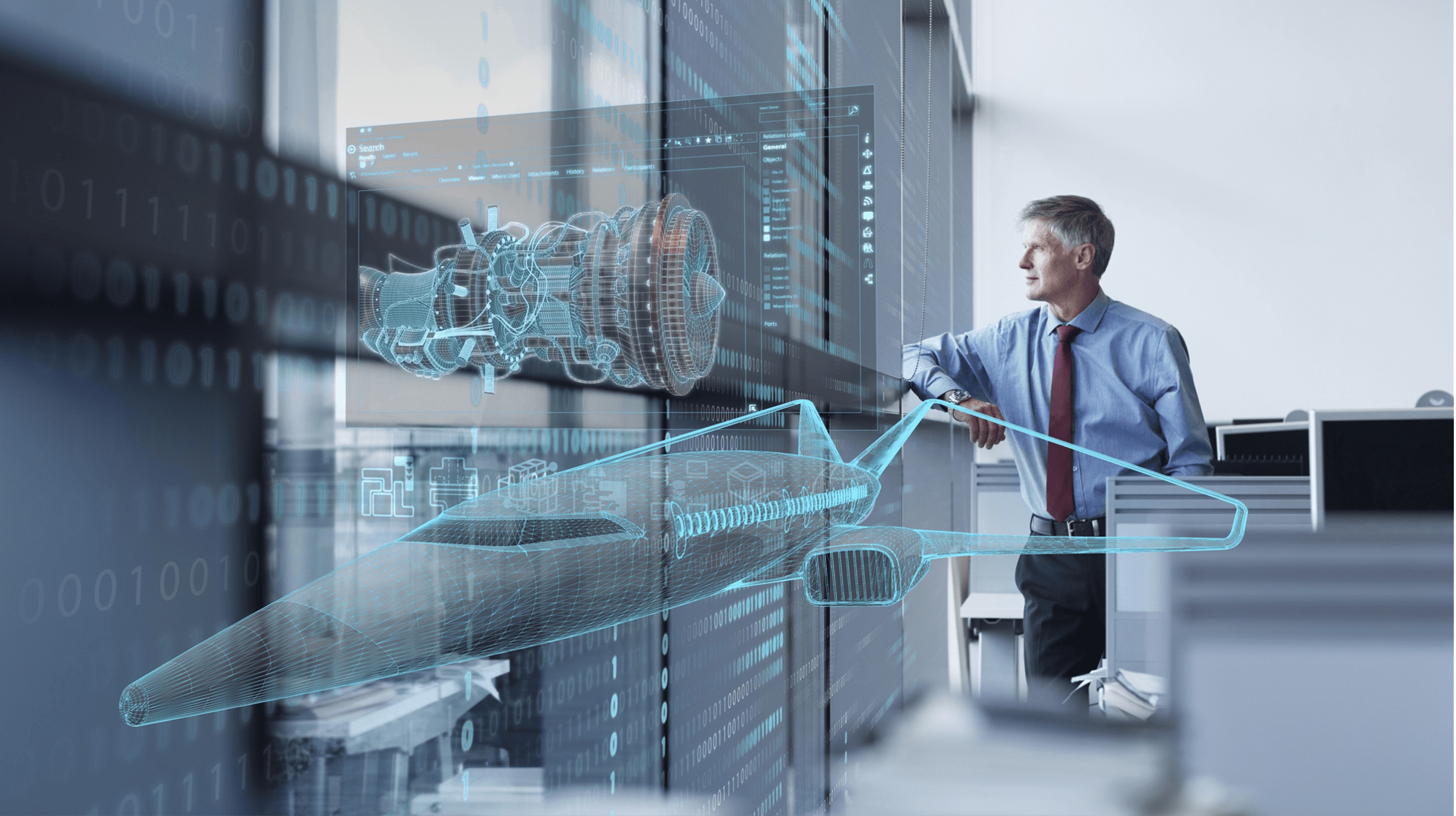 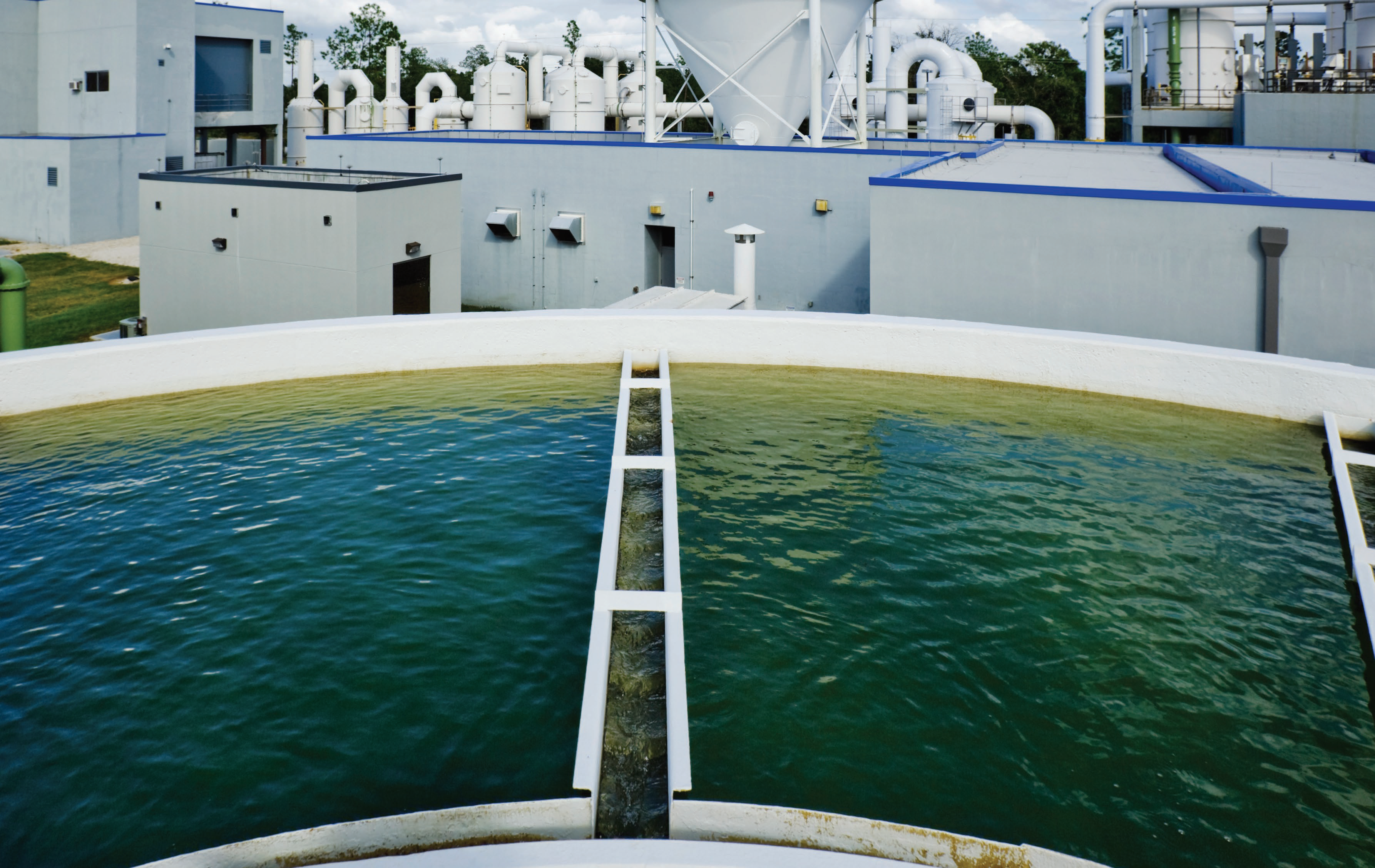 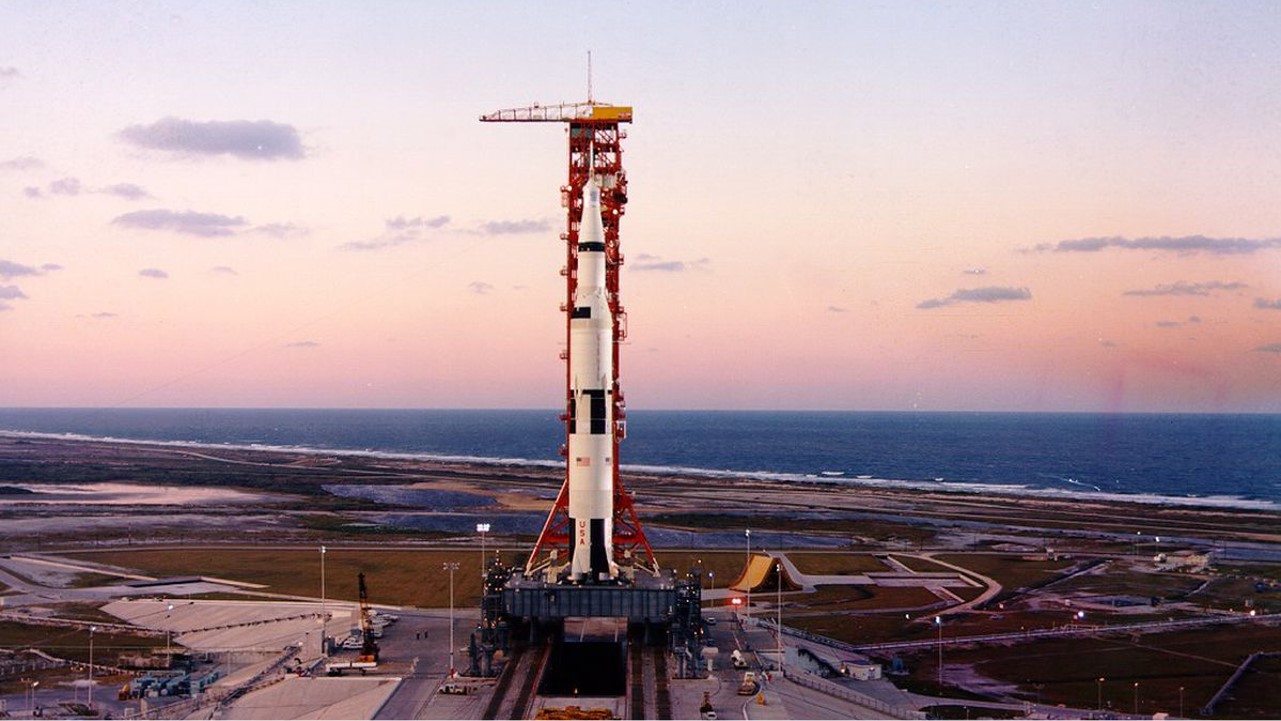 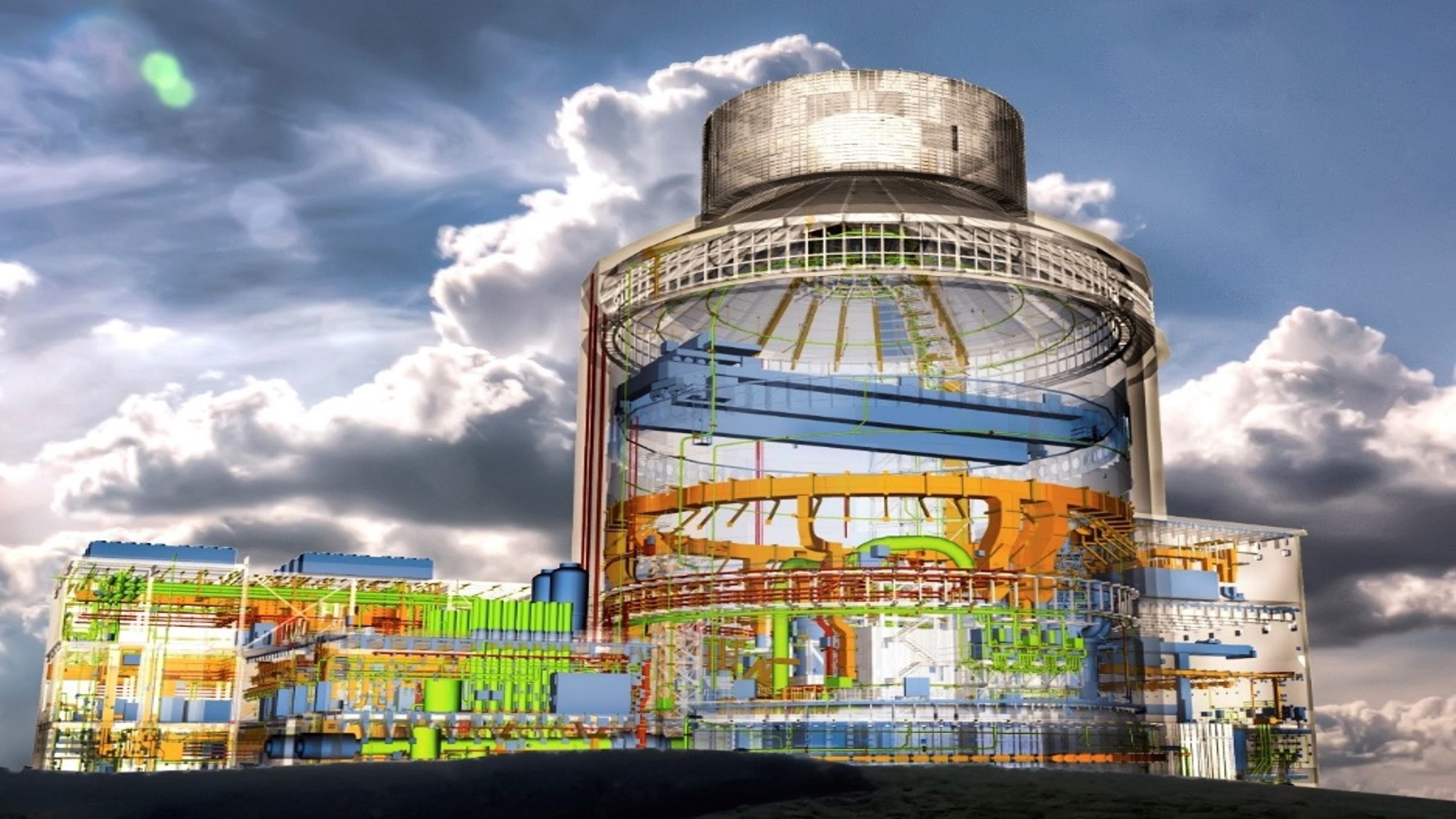 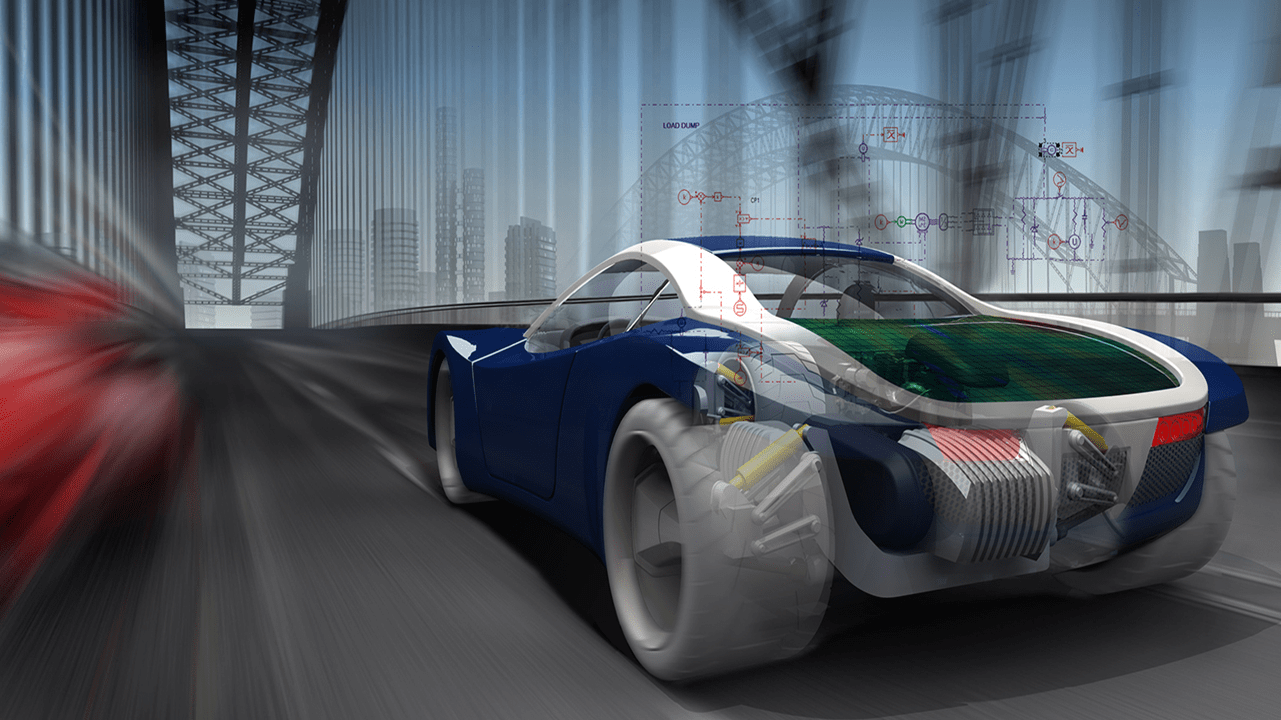 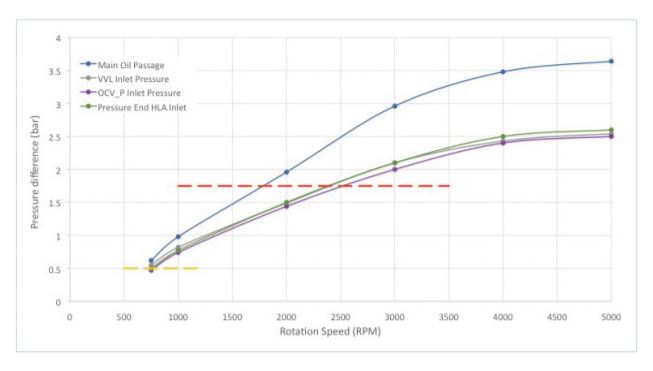